A surprising amount of our vocabulary owes its very existence to the legacy of sheep and their wool. Let's celebrate this legacy in a new segment, Words in Wool.

We begin with a word that foretells trends to come: bellwether.

According to Merriam-Webster, "bellwether" first appeared in English in the 13th century. The "bell" part is self-explanatory. It refers to, get ready, a bell.

"Wether" is the common term for a castrated ram. Being generally more docile than their testosterone-charged counterparts, wethers are often used as companion animals for flocks of ewes. The more tame and domesticated the wether, the more likely it is to follow the shepherd's instructions—and, in doing so, lead the rest of the flock by example.

Saved by the Bell

By attaching a bell to this wether, shepherds get an extra bonus: An audible signal constantly updates them as to the likely whereabouts of the rest of the flock. Therefore a bellwether is quite literally a bellwether of an approaching flock.

In her delightful book A Short History of the World According to Sheep (republished in the United States under the title Follow the Flock: How Sheep Shaped Human Civilization), Sally Coulthard traces the word back even further. "Aristotle," she notes, "writes of every flock having a bellwether and it answering to its own name."

Nowadays, we're likely to hear the term used in association with finance or politics—both fields in which it pays, either in power or money or both, to be able to antiticpate trends. The word has gained overtones of leadership, as in, "Steve Jobs was a bellwether of personal computing."

In politics, we have bellwether regions whose election outcome has foretold national outcomes. For example, Maine was considered a bellwether state after its September gubernatorial elections predicted the November presidential winner 22 out of 29 times from 1820 to 1932. (Not that anyone's counting.) In India, since 1998, the party that wins the majority of seats in Delhi has gone on to form the national government of India. Wikipedia has a whole list of political bellwethers around the world, if you're interested.

"Only in the English language," writes Sally Coulthard, "could it be a compliment to be compared to a castrated ram." More than that, a bellwether's entire purpose isn't to glorify rams the world around. No, it is to provide companionship and ensure the safety of ewes. It's all about the ladies.

But Wait, What's This?

With a bit of scrolling on Dictionary.com I found an alternate definition of bellwether that also, rather ironically, suits our ovine curiosity quite well. The site notes that a bellwether can also be "a person who leads a mob, mutiny, conspiracy, or the like; ringleader."

Those who have raised sheep know how a single animal can lead the flock to mischief. But in Australia, guess what the word mob also means?

A large flock of sheep.

A lesser-known word that Thomas Hardy helped enshrine in the OED. 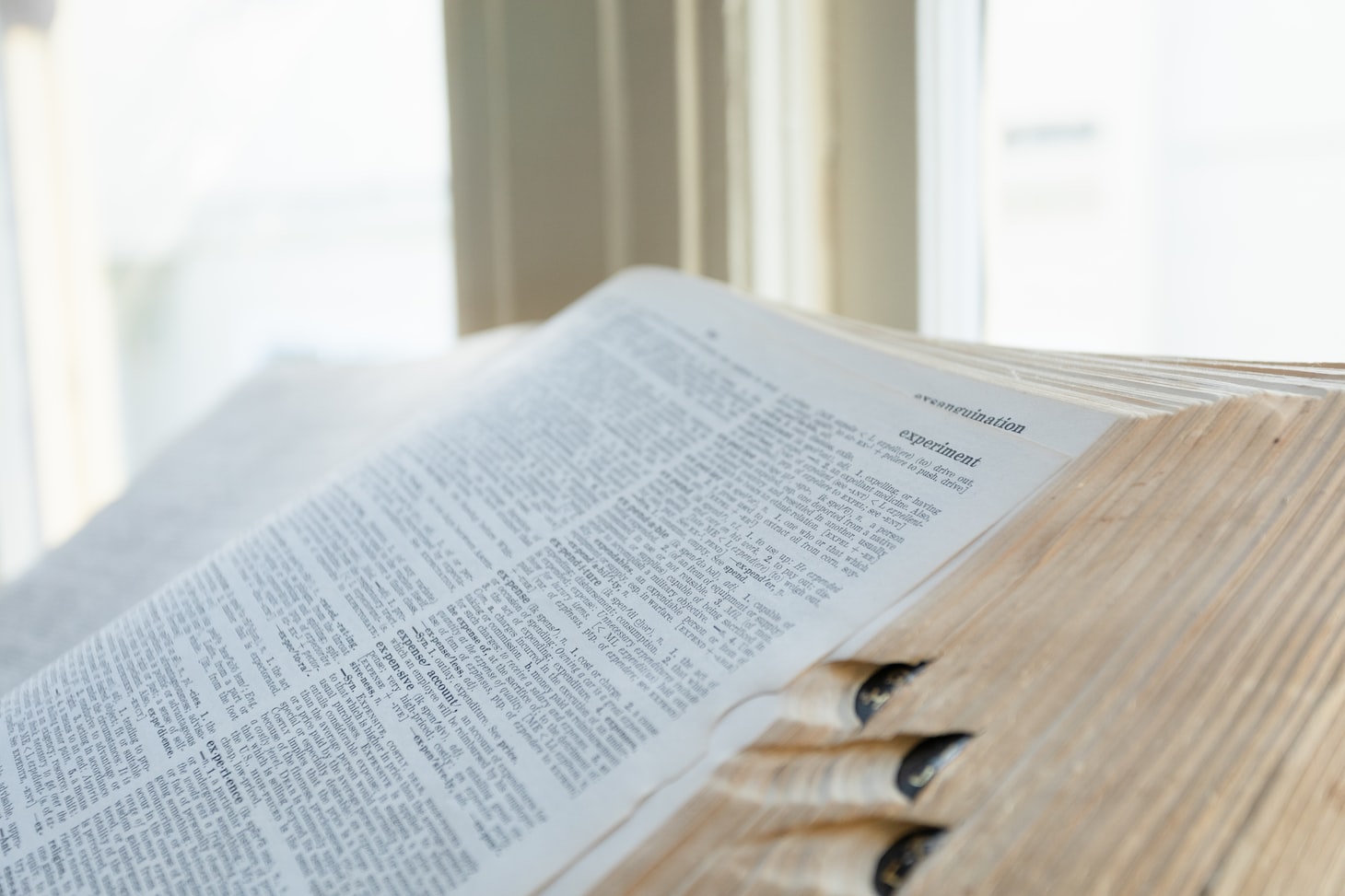 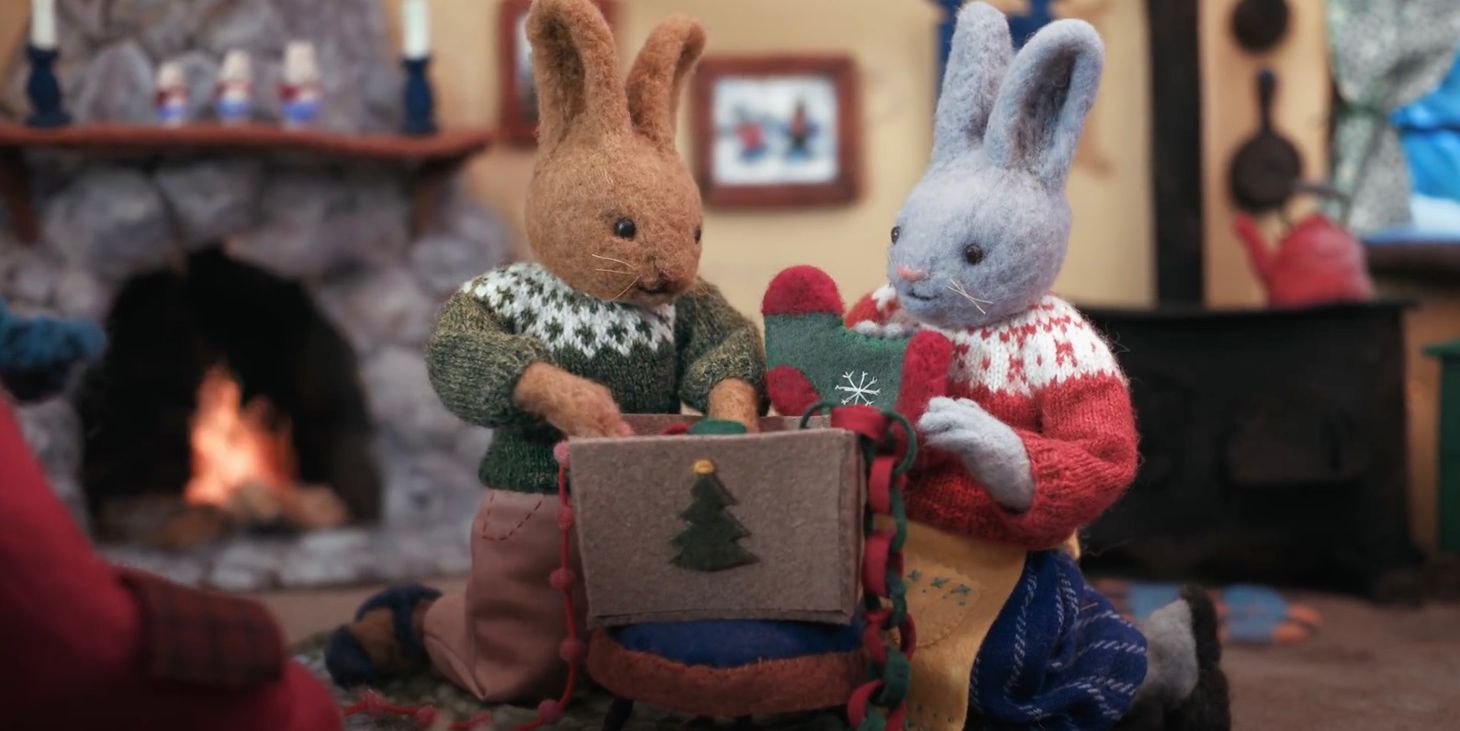 Words in Wool: The Secret Story behind the Common Starling

Photo by Simerpreet Cheema [https://unsplash.com/@sscheema?utm_source=ghost&utm_medium=referral&utm_campaign=api-credit] / Unsplash [https://unsplash.com/?utm_source=ghost&utm_medium=referral&utm_campaign=api-credit] Today I bring you a word in wool that's also a valuable bit of bird trivia. Our subject is the