On Thursday, a kind reader emailed me to say Vanishing Fleece was Audible's daily deal. Not being familar with Audible's marketing mechanisms, I didn't know what to make of it. I'm proud of the audiobook, and if this meant more people could access it, I was delighted.

Well. Audible being owned by Amazon, the combined sales and promotion channels reached a far greater number of readers than I'd imagined. In fact, my little green book was bumped to the top of the list. Not just the list for Memoirs or Travel or Home and Garden or Knitting or Business but all audiobooks. Above Oprah and the Obamas!

My phone hasn't been ringing off the hook, and I'm guessing somewhere between a nickel and a dime per download will go toward paying back my advance.

The triumph here is for wool.

For about 36 hours, any person in the United States looking for an audiobook, any audiobook, was presented with a bestseller list topped with an illustration of tiny me riding a big white sheep and the words "Vanishing Fleece: Adventures in American Wool." The title gave them all the information we could hope to broadcast: Fleece is about sheep not plastic, it's in peril, it holds potential for great adventures, and American wool is, in fact, a thing.

Later I learned that this is something publishers pitch to Audible. For whatever reason and by whatever grace, some kind soul at Audible decided to give wool a chance. May this be just the beginning.

Speaking of American wool, I wanted to bring your attention to a new social enterprise project worth supporting. The Rainbow Fiber Co-Op is planning to purchase 3,000 pounds of wool from three of the largest flocks of Dibé dits’ozí (Navajo-Churro sheep) remaining on the Navajo reservation.

Funds raised will provide a stipend for shearers, pay the shepherds a fair price for their wool, and cover the cost of spinning the wool into an assortment of Navajo-style weaving yarns at Mora Valley Spinning Mill, a nonprofit community-based wool mill located in Mora, New Mexico. (Fun fact, the mill uses equipment donated by the estate of Luisa Gelenter, of La Lana Wools and the Taos Valley Wool Mill.)

A final portion of the funds will be used to build an ecommmerce website through which these yarns will be sold direct to consumers. Funds from yarn sales will, in turn, facilitate a 2022 wool buy and, hopefully, a viable market for Diné grown Navajo-Churro fiber products in perpetuity.

If you have anything to spare and would like to help this important project happen, you can donate here.

Last week's ode to clothing our teens in wool elicited a lot of feedback from you. Elizabeth wrote, "I trained my teenage boys to look for Pendelton and Woolwich at the thrift stores, now they have a collection and wear over T-shirts." That's what I call parenting.

Meanwhile, Robert wrote to say he found a black 53% Merino hoodie from Chromie Industries that could be teenager appropriate. It's $180, but, as Ana wrote to say, "We should also be working on the marketing and perception of hand me down culture, both on parents and kids. That way, it would be 'easier' to spend a bit more on an item, thinking that it could last longer and be used by more than one kid."

As if on cue, Polly, almost 85 years old and a lifelong wearer of wool, wrote to tell me about the World War I Army-issue "union-suit" underwear that had been handed down to them as kids. "The underwear," she explained when I asked, "was not itchy, nor stiff—pretty soft. It was kept in the cedar chest and pulled out when it was sledding time and skating or just playing in the snow. Our winter days were very active and we spent many hours outside; so I don’t think we stood still long enough to find out if it was itchy."

Foundation Flockers, you can always head to the Clothing section of TWC's community to share your discoveries and get recommendations.

And finally, the award for Best Shearing Narration goes to Right Choice Shearing, which operates out of Texas, Oklahoma, Louisiana, Arkansas, Missouri, Kansas, Illinois, Iowa, and Colorado. They've built up a niche customer base among handspinners and also happen to have one of the best Instagram and TikTok accounts out there.

Stay tuned for next week when I'll be talking about wool and sleep.

Until then, thanks as always for your support! 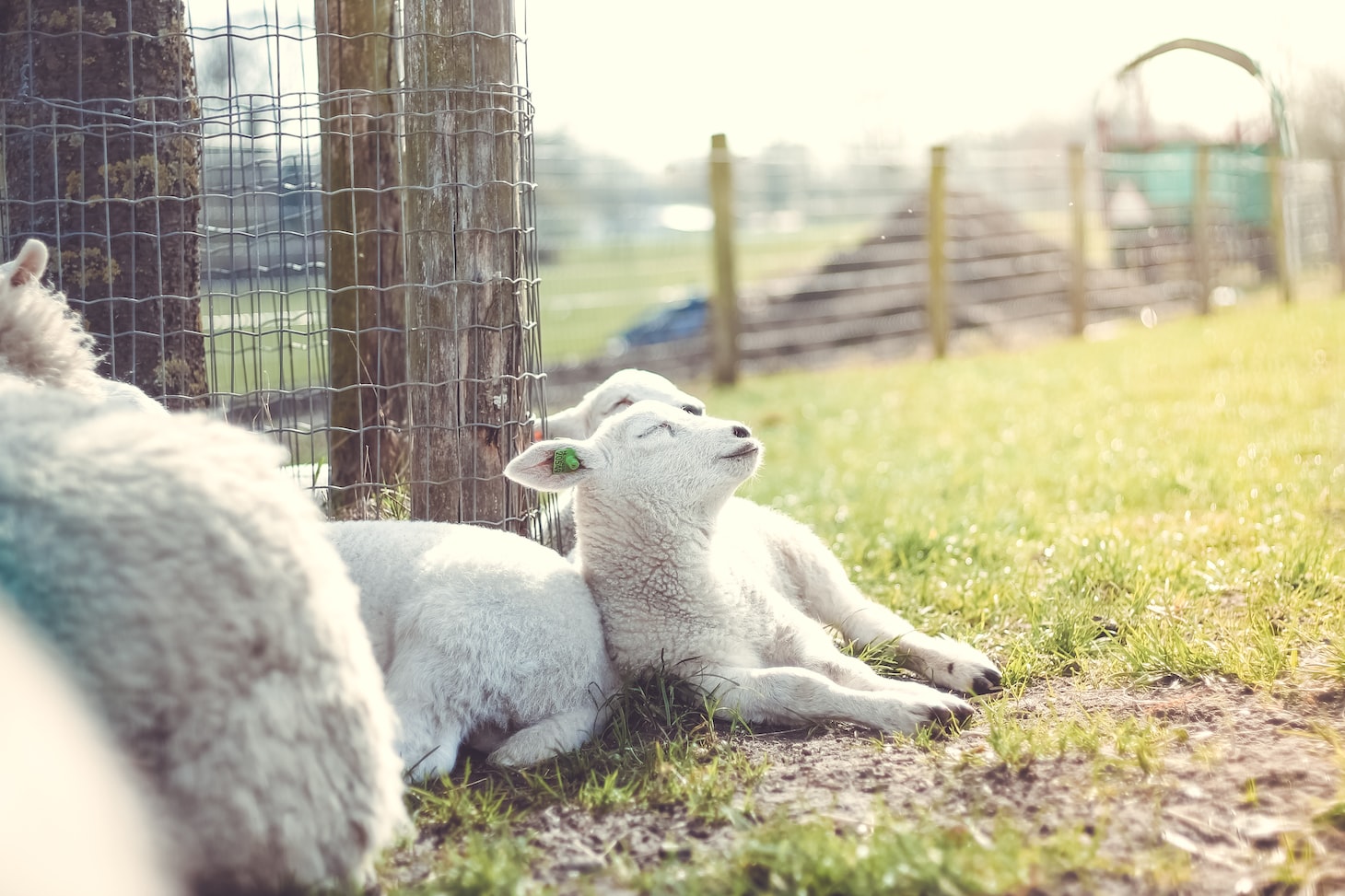