We know that sheep have the capacity to remember the faces of other sheep and humans. A 2001 report made this clear, noting that sheep can remember as many as 50 faces. More remarkable is the fact that sheep can even recognize photographs of people they already know.

But does it work the other way around? Can shepherds recognize their flock, even if mixed with other seemingly identical sheep? In 1963, the BBC performed an experiment to find out. And lucky for us, they archived this charming bit of history.

First, a quick note for Foundation Flock members: We have two livestream goodies coming up this week! This Sunday, May 23, at 10am EDT, we head to Vermont for an exclusive ringside seat to watch Jubilee, Wing and a Prayer Farm's miracle Valais Blacknose, get her second haircut. And on Tuesday, May 25, at 7pm EDT, it's time for our second livestream Flock Talk Q&A with my state-of-the-channel report and a special treat. Stay tuned for links to both events.

Now, back to the BBC experiment. It was prompted by a court case in which a shepherd argued that some sheep from his flock had "joined" another flock. When asked how he knew, he simply said that he recognized them.

For those who don't work with sheep every day, the claim could've seemed absurd. So the fine people at the BBC staged an experiment to see just how realistic the claim was. It's all documented in this delightful seven-minute clip that's very much worth a watch. 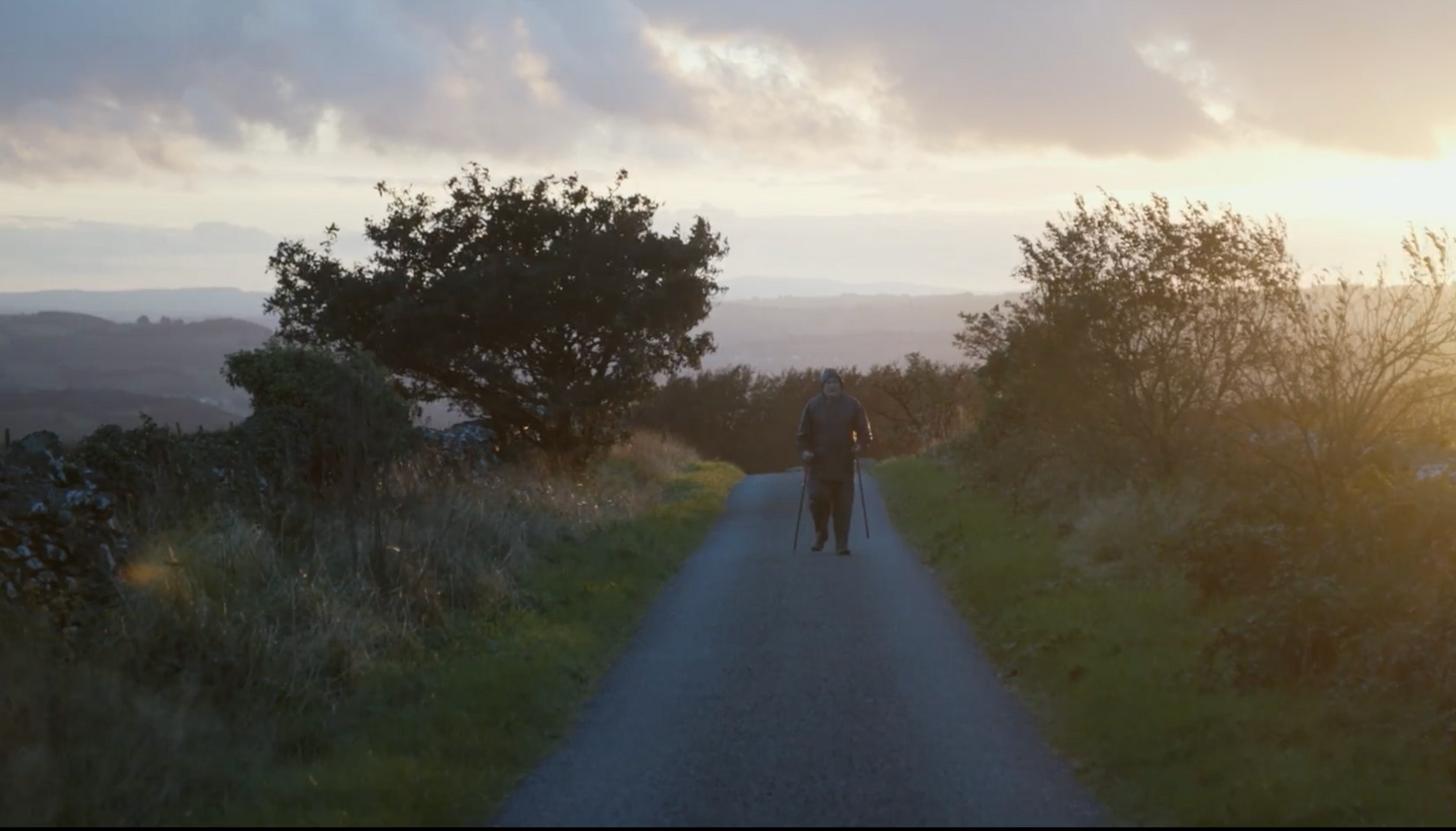 From Divas to Escape Artists: A New Episode of Voices in Wool

I put out a call for shepherds to share stories of their favorite sheep. And respond they did! What's it like to live with sheep? Do they have personalities? And do shepherds have favorites? Of course most people know that the answer to all three questions is a resounding yes.

Hooray! I want to hear all about this remarkable sheep of yours. What made it so special? Was it smart, or generous, or silly, or mischievous? Or was it simply a really good friend? You can submit your story in two ways: 1. Call TWC's voicemail at 888-653-5558 and follow 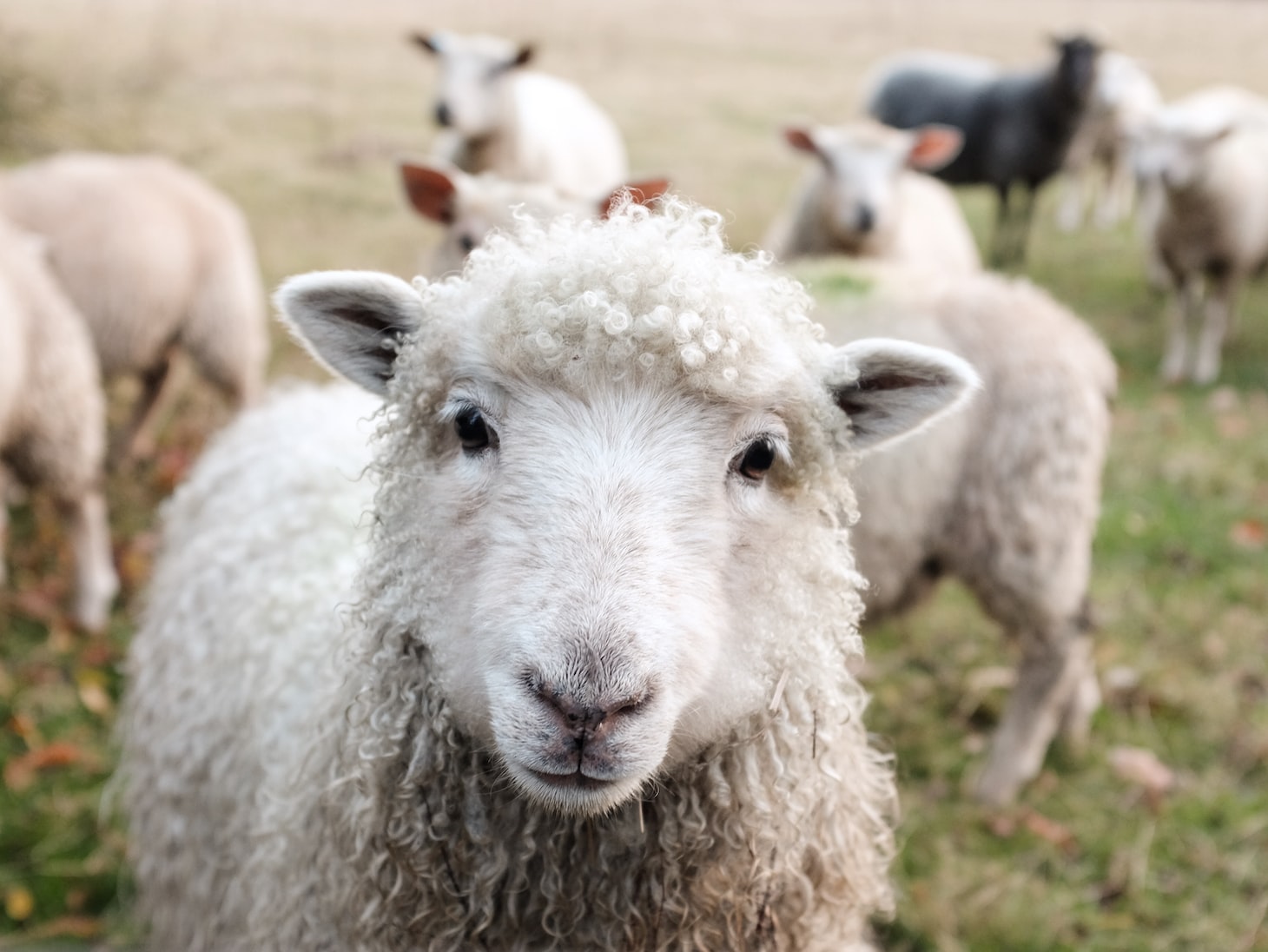